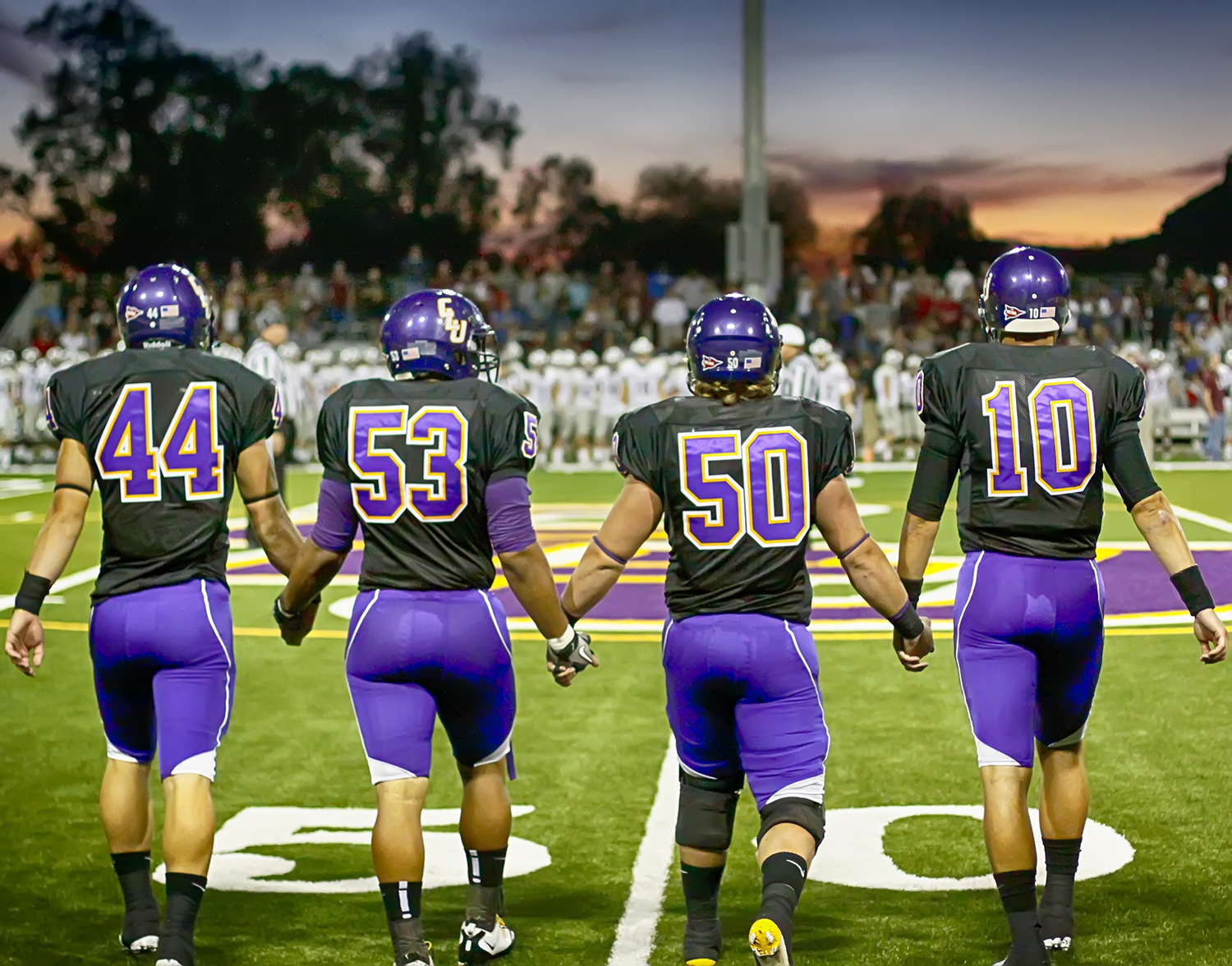 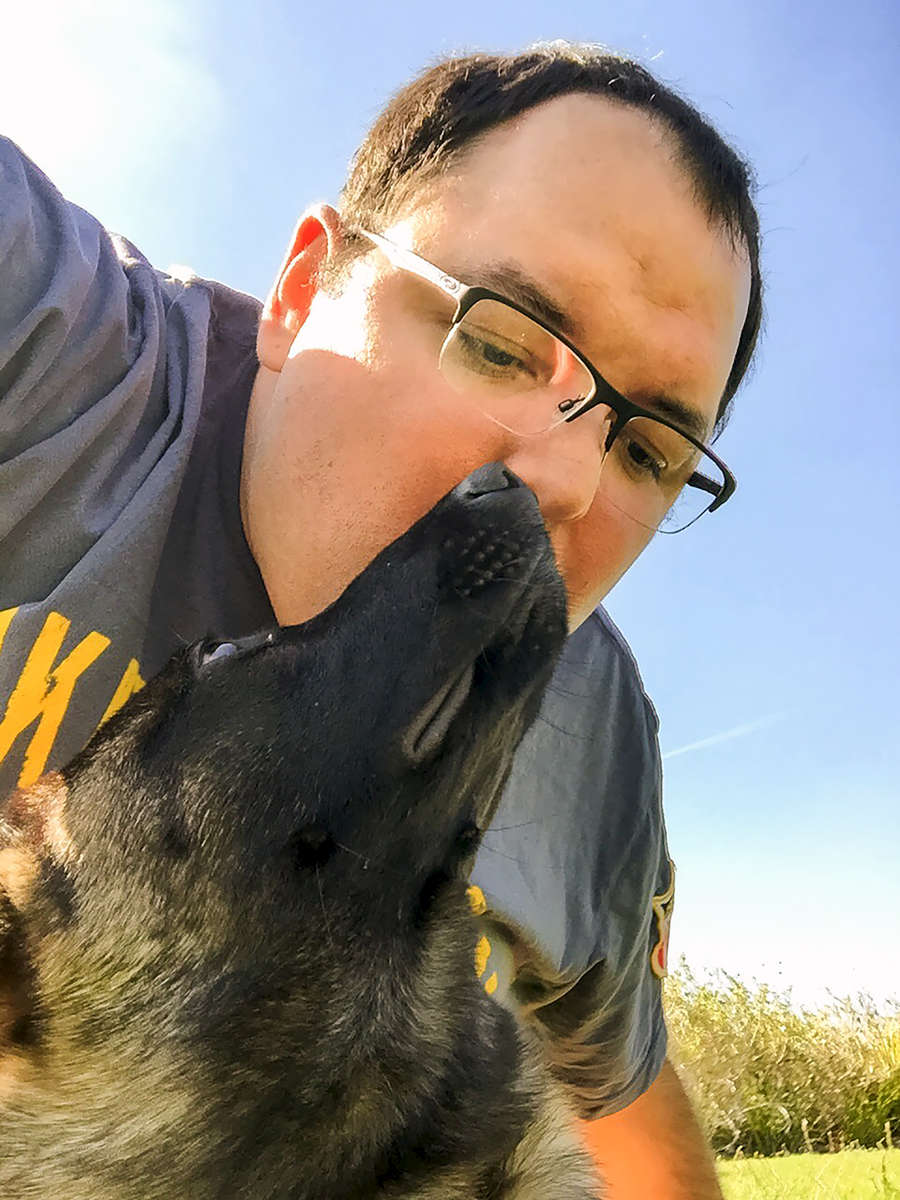 Joe Bergman is an award winning photojournalist located in Bakersfield, California. Following a 14-year career in law enforcement, Joe has returned to school and is studied journalism at Bakersfield College. He even served as the editor in chief for The Renegade Rip newspaper.

Prior to finding his calling in photography, Joe was a Division 1 NCAA student-athlete. While at Cal State, Northridge, Joe was named to the Big Sky All-Academic Team, and received the "Varsity N Award" for academic excellence. Joe graduated from Cal State, Northridge in 2001 with a bachelor's in sociology. Additionally, he has master's degrees in psychology (2012) and administration of justice and security (2013).

Joe was a deputy probation officer with the Kern County Probation Department, up until his medical retirement in 2015.

Athletics has always been a large part of Joe's life, which has given him a unique perspective on just how athletics can change one's life. Joe has coached all levels of football, specifically at lower socioeconomic high schools and communities; making it a point to show these student-athletes that athletics can be a means out of the neighborhood. In 10-years of coaching, countless players went on to further their education, using athletics to foot the bill, giving them opportunities that would not be possible if it wasn't for athletic scholarships.

Through coaching, Joe adopted, fostered, mentored and later befriended numerous players, many of whom still remain in contact with him. Joe believes the true success of any coach is not measured by the win/loss column, it is measured by the lives changed, the past players who remain in contact, the number of Christmas cards, wedding announcements and birth announcements received that truly measure a coach's success.

Joe has followed the footsteps of his grandfather, in finding a true passion for photography. Joe still uses his grandfather's Rolleiflex cameras from time to time.

Joe's partner in crime is his four-year-old Belgian Malinois Zoey. They have been attached at the hip from the day Zoey rescued Joe from the Malinois rescue. Zoey will serves as Joe's service dog and photographer assistant.